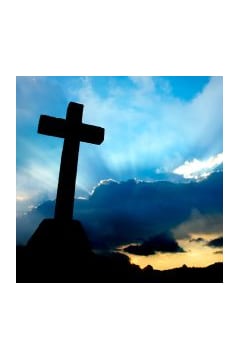 Mrs. Victoria Maria Suarez, age 84, of Villa Rica, passed away, May 25, 2017. She was born November 3, 1932 in Guayaquil, Ecuador the daughter of the late Mr. Eleuterio Suarez and the late Mrs. Amanda Carvache.In addition to her parents, she was preceded in death by her sister, Angela Borbor; brother, Antonio Borbor.She is survived by her daughters, Alexandra Suarez of Villa Rica, Bertha Medina of New York, Maria Auxiliadora Mora of New York; sons, Jorge E. Mora of New York, Humberto Borbor of Ecuador; sixteen grandchildren; several great-grandchildren; several nieces and nephews also survive. The family will receive friends at Jones-Wynn Funeral Home in Villa Rica, Friday, May 26, 2017 from 1:00 PM until 3:00 PM. Funeral Mass will be conducted Friday, May 26, 2017 at 3:00 PM from the Chapel of Jones-Wynn Funeral Home with Father Louis Alvarez officiating. Interment will follow at The Garden of Rest in Villa Rica. Messages of condolence may be sent to the family at www.jones-wynn.com. Jones-Wynn Funeral Home, Inc. and Cremation Services of Villa Rica in charge of arrangements. 770-459-3694

Honor the life of Victoria Suarez

Please share a condolence, photo or memory of Victoria. We welcome all condolences that are positive and uplifting that will help family and friends heal.