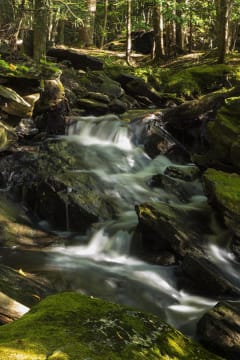 Mr. Tony Smith, age 73 of Columbus, Georgia passed away Wednesday, May 26, 2021. He was born August 30, 1947 in Villa Rica, Georgia the son of the late Mr. Hoke Smith and the late Mrs. Frances Elizabeth Morris Smith. Mr. Smith worked in his younger years at the Cotton Mill then later became a welder where he retired in his later years.
In addition to his parents, he is preceded in death by brothers, Arlen Smith and Buddy Smith; sisters, Bobby Boyd and Jean Cannon; nephews, Tommy Hembree and Timmy Smith
Mr. Smith is survived by sisters and brothers-in-laws, Connie and Roy Williams of Columbus, Georgia, Kathey and Mike Leese of Villa Rica, Georgia; brothers and sisters-in-laws, Jimmy and Carol Smith of Columbus, Georgia, Johnny and Dorothy Smith of Villa Rica, Georgia; thirteen nephews; nine nieces also survive.
According to Mr. Smith’s wishes, he was cremated. No services are planned at this time.
Messages of condolence may be sent to the family at www.jones-wynn.com. Jones-Wynn Funeral Home & Crematory of Douglasville is in charge of the arrangements. 770-942-2311