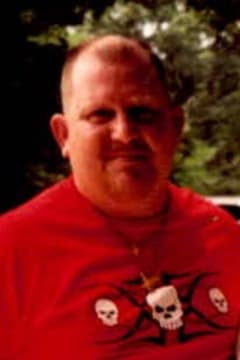 Mr. Timothy Charles Beck, age 62, of Villa Rica, Georgia passed away Tuesday, August 11, 2020. He was born January 18, 1958 in Cedartown, Georgia, the son of the late Troy D. Beck and the late Josephine Eaves. Mr. Beck was a veteran of the United States Air Force. He worked as a landscaper.
Mr. Beck is survived by his wife, Lisa Moncrief Beck of Cedartown; his son, Joseph Beck of Cedartown; his brother, Troy Beck of Villa Rica; his half-sister, Charlotte Atkins and half-brother, Tony Atkins both of Rome; and several nieces and nephews also survive.
According to Mr. Beck’s wishes, he will be cremated.
Messages of condolences to the family may be sent to www.jones-wynn.com.
Jones-Wynn Funeral Home of Villa Rica is serving the Beck Family.

Please share a condolence, photo or memory of Timothy. We welcome all condolences that are positive and uplifting that will help family and friends heal.