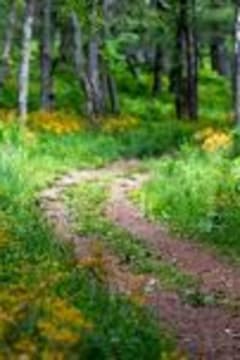 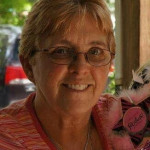 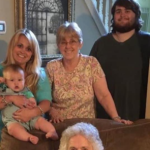 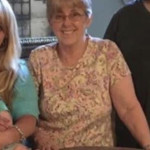 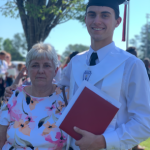 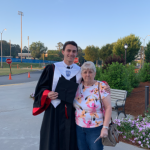 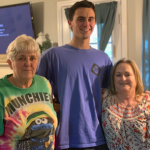 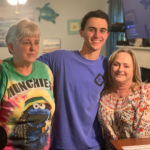 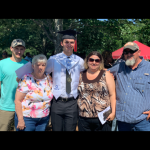 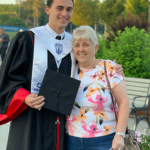 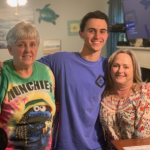 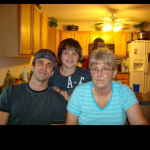 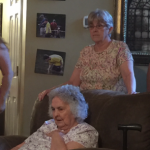 Miss you so bad my friend! Life is so hard with you not in it ! Love you forever Rip! You are deeply missed ! Love you always
– Sandy tutton
My dear friend i miss you so much ! I just cant believe it that you are not with us ! It breaks my heart ! I love you my friend! Rip
– Sandy tutton
There are no words to describe the loss I’m feeling at this time. I had worked with Sylvia since 1991, going back to our early days as Service Plastics. I have many fond memories of her and will miss her dearly. My thoughts and prayers go out to her family and friends.
– Paul Driese
My sweet Momma will be missed so much. I know I will see her again, but right now I miss my Momma. I will love her always!!
– Christy Hubbard
My aunt Sylvia was the sweetest person. We will miss her greatly and all the love she shared with us all.
– Tammy long
Silvia will be in our hearts and memories.
– Carolina Palma
Omg! Their is no words! I worked with Sylvia at ennovia for many years! We talked everyday and she made the best coffee every morning I was in so many tears when heard of her passing I’m at loss for words! I’m so sorry for your loss. Praying for her family! She will be missed!
– Debra Prewitt
My love goes out to the entire family… May God give you peace in your hearts during this time, but may God also continue to warm your hearts with precious memories. I will miss my sweet friend love you Sylvia
– Marvin Edgar