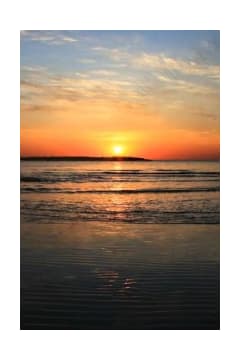 Mr. Robert “Bobby” William Hendrix, age 71, of Douglasville, Georgia passed away Friday, April 3, 2020. He was born April 13, 1943 in Atlanta, Georgia, the son of the late William Julius Hendrix and the late Doris Atkinson Hendrix. He worked in mattress production as a material cutter for the Simmons Company.
In addition to his parents, Mr. Hendrix is preceded in death by his sister, Joyce Dowda and his brother-in-law, Fred Tony Bryant.
Mr. Hendrix is survived by his daughters, Deanna Hendrix of Carrollton and Denise Bergen of Douglasville; his son, Carey William Hendrix of Powder Springs; sister, Sandra Bryant of Douglasville; his brothers and sisters-in-law, Donald (Sheena) Hendrix of Douglasville and Stephen Virgil (Anita) Hendrix of Temple; and number of grandchildren also survive.
According to Mr. Hendrix wishes, he will be cremated. No services are planned at this time.
Messages of condolence may be sent to the family at www.jones-wynn.com. We are still providing services to our families based on CDC COVID-19 guidelines. Jones-Wynn Funeral Home of Douglasville is in charge of the arrangements. 770-942-2311.

I love you Daddy with my heart..
– Deanna Hendrix