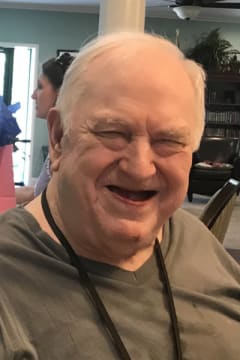 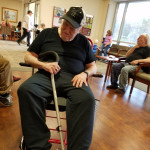 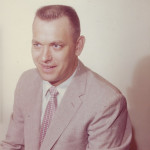 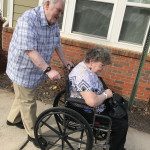 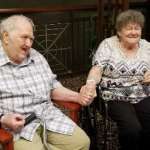 The first time I met Bob at the Grace Facility, his smile captured my heart! His jokes, the laughter that he brought! Anyone that had the pleasure of making Bobs acquaintance was surely Blessed! Love , Rondia
– Rondia Samaniego