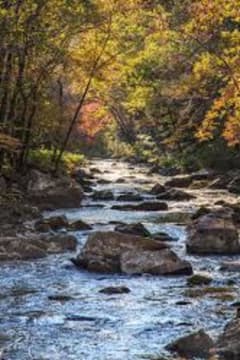 Mr. Ricky Gene Pugh, age 47, of Marietta, Georgia passed away Wednesday, September 29, 2021. He was born June 7, 1974 in Cedartown, Georgia, the son of the late Mr. Eugene Washington Pugh and the late Mrs. Sara Blondella Marlow Pugh. Mr. Pugh attended Pebblebrook High School in Mableton, Georgia, where he played baseball. He enjoyed watching movies. Mr. Pugh was Baptist in faith and a member of Ebenezer Baptist Church in Mableton.
He is survived by his sisters and brother-in-law, Sharon and Billy Hensley of Marietta and Glenda Diane Queen of Douglasville; his niece and her husband, Nicole and Michael Burchfield of Homewood, Alabama and his nephews, Shawn Pugh and Mark Pugh, both of Cedartown.
In accordance with the wishes of the family, Mr. Pugh will be cremated and his cremated remains will be laid to rest near his parents in Crestlawn Memorial Park.
Messages of condolence may be sent to the family at www.jones-wynn.com. Jones-Wynn Funeral Home and Crematory of Douglasville is in charge of the arrangements. 770-942-2311