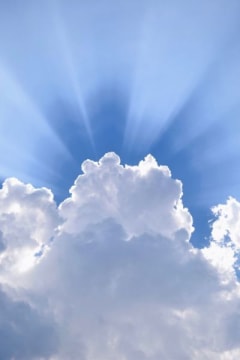 Mr. Richard Lee Yeager, age 81 of Temple, Georgia passed away Friday, June 12, 2020. He was born March 18, 1939 in Moline, Illinois the son of the late Mr. Earl Yeager and Mrs. Eleanor Clarabelle Huff. Mr. Yeager Retired from State Farm Insurance. He was a member of Villa Rica Wesley Chapel United Methodist Church.
In addition to his parents, he is preceded in death by daughter, Julie Tregle.
Mr. Yeager is survived by his wife of 39 years, Mrs. Mamiedee Mary Yeager of Temple, Georgia; six grandchildren, Autumn Brehmer, Amber Curtis, Daniel Jones, Devon Styles, Kassie and Trey Tregle; three great grandchildren, Bryleigh, Channing, Aubrey, and Benjamin.
According to Mr. Yeager’s wishes, he was cremated. A Celebration of Life will be held at a later date.
Messages of condolence may be sent to the family at www.jones-wynn.com. Jones-Wynn Funeral Home of Villa Rica is in charge of the arrangements. 770-459-3694