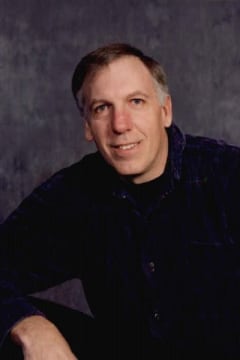 Mr. Ralph Joseph Kennedy, age 71, of Douglasville, Georgia passed away Monday, August 10, 2020. He was born May 21, 1949 in Lansing, Michigan, the son of the late Edward M. Kennedy and the late Mary Agnes Moore. Mr. Kennedy was a veteran of the United States Navy and served in the Vietnam War. He worked as an engineer for General Motors Corp. Mr. Kennedy enjoyed helping others and in his free time, he loved carpentry and woodworking. He was of the Catholic faith.
In addition to his parents, he is preceded in death by his wife, Margaret “Peggy” Charette Kennedy.
Mr. Kennedy is survived by his children, Ralph Kennedy and his partner, Penny Berry of Massachusetts, Robert Kennedy and his wife, Carrie Kennedy of Douglasville and Andrea Scott and her husband, Stacey Scott of Michigan; several brothers and sisters; 4 grandchildren, Corey, Bryan, Hunter and Carsyn; 3 great grandchildren, Ethan, Asher and Cody; and numerous nieces and nephews also survive.
According to Mr. Kennedy’s wishes, he will be cremated.
Messages of condolences to the family may be sent to www.jones-wynn.com.
Jones-Wynn Funeral Home of Villa Rica is serving the Kennedy Family.