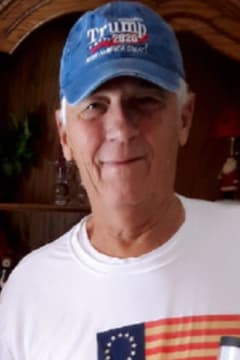 Mr. Phillip “Phil” Pierre Maton, age 72 of Villa Rica, passed away Wednesday, November 11, 2020. He was born March 29, 1948 in Middletown, Connecticut, the son of the late Mr. Pierre Alphonse Maton and the late Mrs. June Allen Maton. Mr. Maton was a veteran of the United States Navy having served on the aircraft carrier USS Constellation. He worked as field service supervisor for Hussmann. Mr. Maton loved railroad photography and building model trains and was a member of the Real Atlanta Trains Group. He enjoyed working in the yard. He loved his pet companions, his dog Arya and his cat Bob. He was a loving husband, father and grandfather who cherished his family. Mr. Maton was a member of Bright Star United Methodist Church in Douglasville.
He is survived by his wife of nearly 46 years, Mrs. Nicolette Rae Thomas Maton of Villa Rica; his daughter and son-in-law, Danielle and Brandon George of Calera, Alabama; his son, Travis Maton and his fiance, Joanne Morse of Villa Rica; granddaughter, Peyton George; his cousin, Chuck and Lynette Maton of Milton, Georgia; and many extended family members.
In accordance with Mr. Maton’s wishes, he will be cremated. The family will conduct a private memorial service at a later date.
Messages of condolence may be sent to the family at www.jones-wynn.com. Jones-Wynn Funeral Home of Villa Rica is in charge of the arrangements. 770-459-3694 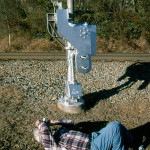 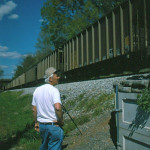 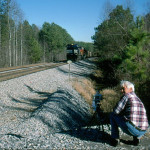 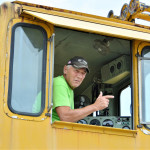 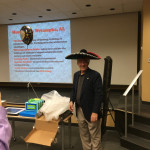 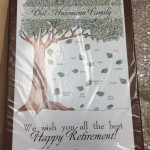 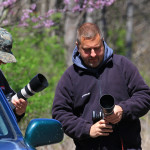 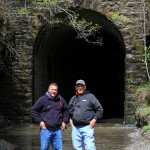