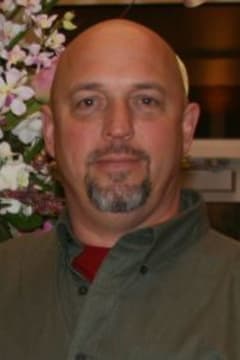 Mr. John Carlton Lancaster, age 64, of Villa Rica, Georgia, passed away Saturday, March 20, 2021. He was born February 15, 1957 in Atlanta, Georgia, the son of the late Mr. Johnson Marvin Lancaster and the late Mrs. Vivian Lord Lancaster. He was a graduate of Sprayberry High School in Marietta and worked in computer support for Greenway Health in Carrollton. Mr. Lancaster was an avid hunter and fisherman and loved spending time outdoors. He was a member of Ephesus Baptist Church.

In addition to his parents, Mr. Lancaster was preceded in death by his brother, Gary Lancaster.

In lieu of flowers, those desiring to do so, may make donations In Memory of John Lancaster to Ephesus Baptist Church, General Fund, 8445 Ephesus Church Road, Villa Rica GA 30180.

My heart truly breaks for John’s family. We worked together at Greenway for many years and every time I would need to transfer a call or needed help hearing John’s happy go lucky voice on the other end was always so reassuring. Heaven regained an angel in John. My prayers and love are being sent to his family and friends. – Heidi M.
– Heidi Morrow

So sorry to hear about the passing of John. We worked together for many, many years. Sending his family our condolences and may God give you peace and comfort during this time.
– Kim