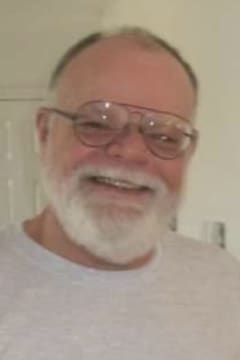 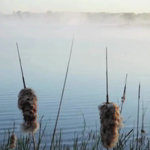 Dear Elaine, I am so sorry for your loss. My thoughts are with you and your family during this difficult time.
– Marilyn Van Pelt
Elaine, Richard and I are so sorry and will keep you in our prayers.
– richard and kim littleton