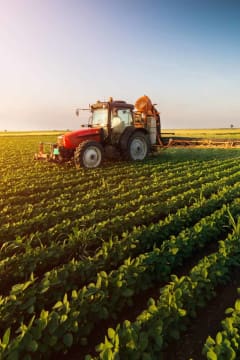 Mr. James Marvin Hogan, age 92 of Douglasville, Georgia passed away Tuesday, May 25, 2021. He was born July 17, 1928 in Draketown, Georgia, the son of the late Mr. Rufus Buford Hogan and Mrs. Ida Myrl Foster Hogan. Mr. Hogan proudly served his country as a United States Army Veteran. He was a farmer where he spent a large part of his life raising chickens and beagles.
In addition to his parents, he is preceded in death by his wife, Mrs. Rosalyn Elizabeth Hogan; daughter, Rebecca Hogan Batten; several brothers and sisters.
Mr. Hogan is survived by daughter and son-in-law, Elaine and Bill Reed of Douglasville, Georgia; sons and daughter-in-law, James Edward Hogan of Bremen, Georgia, Tony and Cindy Hogan of Lithia Springs, Georgia; eight grandchildren; six great grandchildren.
According to Mr. Hogan’s wishes, he was cremated. No services are planned at this time.
Messages of condolence may be sent to the family at www.jones-wynn.com. Jones-Wynn Funeral Home & Crematory of Douglasville is in charge of the arrangements. 770-942-2311 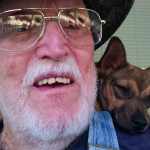 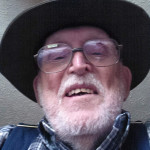 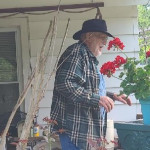 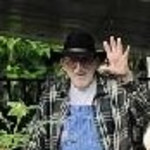 Mr. Hogan was always a nice man as I was growing up and would spend time at their house. Elaine, Jimmy, Tony please know that you guys are in my prayers.
– Mary Jo Clower

Mr. Hogan (I could never call him anything else out of respect) was one of the toughest men I have ever met. He always seemed larger than life. Sending love and comfort to Elaine, Jimmy and Tony along with the rest of the family during this difficult time.
– Mark Blair

Pop was a sweetheart. I will miss his visits and my fresh cut roses. I miss Mom too. Glad they are holding hands again up in heaven. Danny and I are so glad we went to see him one last time. Our thoughts and prayers are with all the family.
– ROBIN SWORD AND DANNY CARLSEN