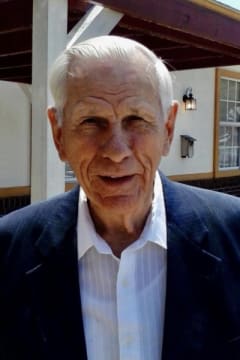 Mr. James L. Wright, Sr., age 94 of Douglasville, Georgia passed away peacefully on Saturday, July 18, 2020, surrounded by his family. Mr. Wright was born in Greene County, Georgia on December 11, 1925, the son of the late Arthur and Margaret Wright. He was one of 13 children, all of them now deceased with the exception of his youngest sister, Evelyn Coad of South Carolina. He was married to his wife of 73 years, Velma Wright, on June 21, 1947. Mr. Wright served in the United States Army during World War II, and worked with the fire department for 30 years, retiring as the Fire Captain for the city of Atlanta in 1976. In 1977, James was recruited to Kwajalein Atoll, Marshall Islands and became the Assistant Chief on the Fire Department. James and his family enjoyed Kwajalein very much and he retired from there in 1986. He was a devoted member of the Douglasville Church of Christ and he was a faithful follower until the very end. He loved his family, working in the garden, and helping those in need.
Mr. James Wright is survived by his wife, Velma Wright, his children, Meribeth and Gary Gable, Lois Axsell, James and Karon Wright, Yvonne and Brian Reardon; eight grandchildren; seven great grandchildren.
According to Mr. Wright’s wishes, he was cremated. A Memorial Service will be held on July 26, 2020 at the Douglasville Church of Christ.
Messages of condolence may be sent to the family at www.jones-wynn.com. Jones-Wynn Funeral Home of Douglasville is in charge of the arrangements. 770-942-2311 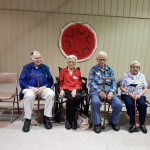 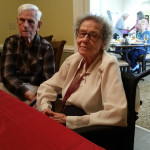 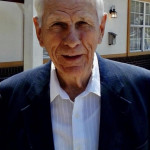 I knew Bro.James Wright from church.He was a faithful saint.I loved to talk to him.He always taught me something about life and God. He was so full of wisdom.I wish I would of had the privelage of knowing him alot more years. He always talked about being ready to go to heaven Condolences to Velma and his family.He will be so missed
– renee brookshire
Brother James Wright was a fine, Christian man. I loved hearing him talk. He will be missed. Condolences to his family.
– Vera Ankrum