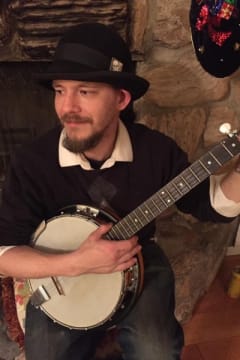 Mr. James “Jamie” Alan Warner, age 38 of Douglasville, Georgia, passed away Friday, October 2, 2020. He was born November 6, 1981 in Marietta, Georgia, the son of Mr. Alan Lance Warner and the late Mrs. Wanda Yvonne Bradford Warner. Mr. Warner was an all-around entertainer and performer. He was a talented musician, juggler, fire-breather, knife juggler and performed many other side shows.
Jamie is survived by his daughter, London Meeks-Warner of Douglasville; his father, Alan Lance Warner of Douglasville; his sister, Hayley Warner of Athens, Georgia; his brother and sister-in-law, Kelley and Eva Warner of Carrollton; and two nieces, Crimson and Scarlett.
According to Mr. Warner’s wishes, he will be cremated. A private visitation will be held and a Memorial Service will be held on Friday, November 6, 2020 at the Little Big Jam Fields in Bowdon with details to be announced at a later date.
Messages of condolence may be sent to the family at www.jones-wynn.com. Jones-Wynn Funeral Home of Villa Rica is in charge of the arrangements. 770-459-3694 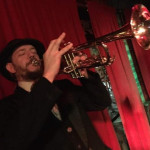 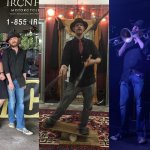 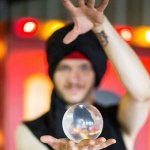 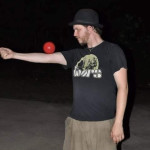 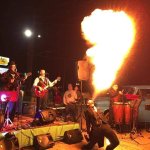 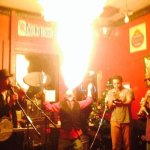 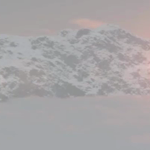 This was really hard to hear about Jamie! Glad we got to take karate together along with his family. Was an honor to know a truly nice guy like Jamie an glad I got to see his many talents live! my mom and I will miss talking to him while he let lil kids jump at the mall! from the Bryant family to the Warners we are deeply sorry for your loss.
– Michael Bryant
Jamie was one of the nicest guys I have ever met. He would give you the shirt off of his back and the world will never be the same without the light of his sweet soul.
– Sam Payne
Jamie was one of my all time favorite people. The world is a little darker now and he will be missed forever. He was an amazingly talented person, a true showman and such a loving person. Jamie saved my life when I almost drowned. He was a bright light and the sweetest person I have ever met. I am so incredibly sorry for the Warner families’ loss.
– Michelle Knoell