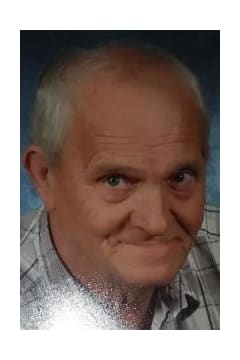 Mr. James Edward Shepherd, age 70, of Villa Rica, passed away Friday, October 18, 2019. He was born May 13, 1949 in Villa Rica the son of
the late Mr. A. E. Shepherd and the late Mrs. Myrtle Mae Couch Shepherd. He loved to garden, enjoyed working on cars and was an
all-around mechanic. Mr. Shepherd built custom cabinets for about 40 years. He loved his children and grandchildren.

In addition to his parents, he was preceded in death by numerous brothers and sisters.

Messages of condolence may be sent to the family at www.jones-wynn.com. Jones-Wynn Funeral Home, Inc. and Cremation
Services of Villa Rica are in charge of arrangements. 770-459-3694 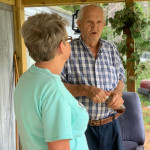 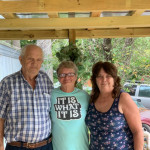 Dewanna,Mark,and Melinda..I am so sorry for the loss of Uncle Ed.May he rest in peace,You are all in my thoughts,and prayers.I love you All!
– Brenda Jarriel