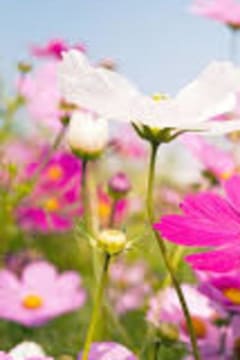 Mrs. Dianna Nix Wilson, age 73, of Temple, Georgia, passed away, Wednesday, May 13, 2020. She was born January 25, 1947 in Oneonta, Alabama the daughter of the late Mr. Thomas Ercy Nix and the late Mrs. Bonnie Ruth Terry Nix. She enjoyed spending time with her family and watching Auburn football.
In addition to her parents, she was preceded in death by her husband, George Kenneth Wilson; daughter, Kristie Archer.
She is survived by her daughter and son-in-law, Renee and Charles Mote of Temple, Georgia; sons and daughters-in-law, Mark and Diane Archer of Seattle, Washington, Clete and Candy Archer of Dallas, Georgia; sister and brother-in-law, Becky and Bobby Goble of Oneonta, Alabama; brother and sister-in-law, Conrad and Patsy Nix of Warner Robins, Georgia; ten grandchildren; eight great-grandchildren; several nieces and nephews also survive.
According to Mrs. Wilson’s wishes she was cremated. Memorial services will be conducted at a later date.
Messages of condolence may be sent to the family at www.jones-wynn.com. Jones-Wynn Funeral Home, Inc. and Cremation Services of Villa Rica in charge of arrangements. 770-459-3694

Please share a condolence, photo or memory of Dianna. We welcome all condolences that are positive and uplifting that will help family and friends heal.