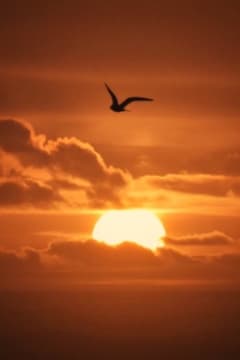 In addition to his parents, he was preceded in death by his brother-in-law, Jerry Morgan and his nephew, Allen Emmett Lee.

Mr. Slayton will be cremated and a family planned memorial service will take place at a later date with inurnment at Melrose Hills Memorial Park.