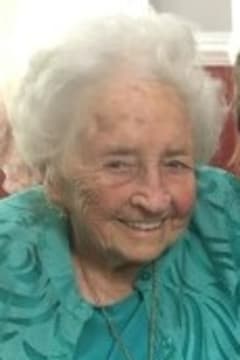 In addition to her parents, Mrs. Tribble was preceded in death by her husband Minor Homer Tribble; her brothers, Elbert Plunkett, Clyde Plunkett and Glenn Plunkett; and her sisters, Elsie Sanderson and Lola Mize.

She is survived by her daughters and sons-in-law, Anita and Richard Butler of Villa Rica and Billie Janet Prince and her husband, William Shelton Prince of Tate, Georgia; her sons and daughters-in-law, Morris Frank and Vernita Joy Jenkins of Hoschton, Georgia, Ronald Lee and Debbie Jenkins of Newnan and Donald Wayne and Jennifer Jenkins of Ardmore, Tennessee; her sister, Pauline Sanderson of Murfreesboro, Tennessee; 12 grandchildren; 17 great grandchildren; two great-great grandchildren; and a number of nephews and nieces also survive.

In accordance with Mrs. Tribble’s wishes, she will be cremated. A private family service will be held at a later date. 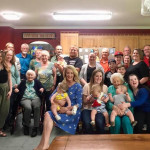 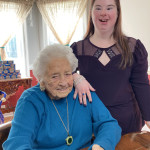 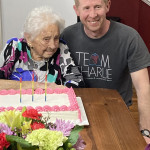 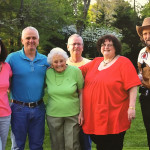 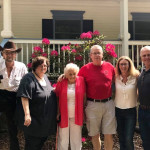 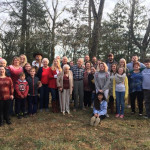 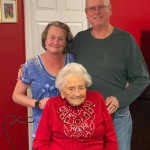 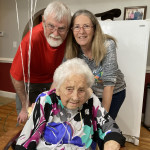 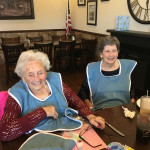 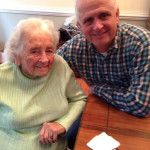 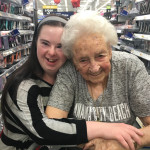 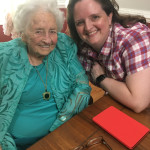 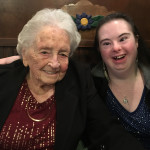 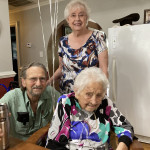 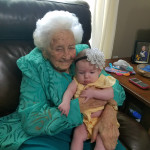 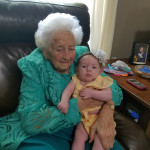 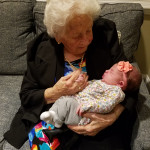 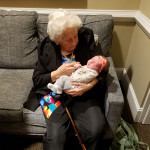 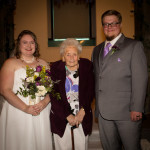 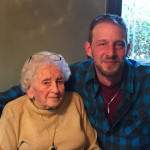 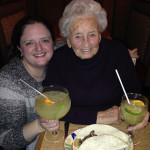 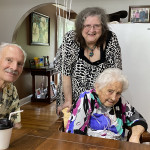 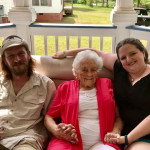 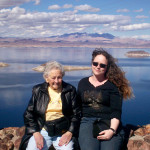 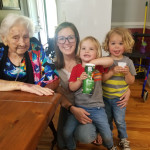 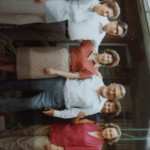