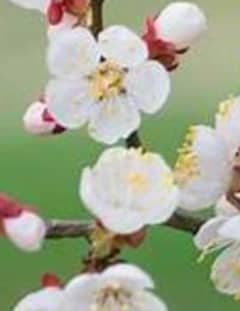 Mrs. Brenda “Joyce” Hayes, age 77, of Douglasville, Georgia passed away Tuesday, March 24, 2020. She was born April 28, 1942 in Austell, Georgia, the daughter of the late Allene Duke Jinks. She was a homemaker who enjoyed traveling and helping people. Mrs. Hayes loved her family, especially her children and grandchildren. She was of the Baptist faith.
In addition to her mother, Mrs. Hayes was preceded in death by her sons, Larry Hayes and David Hayes.
Mrs. Hayes is survived by husband of over 62 years, James Spencer Hayes of Douglasville; her daughters and son-in-law, Cindy Hayes of Douglasville, Tammy (Kenneth) Dobbs of Carroll County, Julie Scoville of Carroll County and Penny Hayes of Douglasville; grandchildren, D.J., Mercedes, Jimmy, David, Brian, Kenny, Daniel, Jeff, Matthew, James, Preston, Caitie, Jennifer and Crista; and great-grandchildren, Spencer, Eli, Angelina, Dylan, Aubrie, Kayla, Hadden, Logan, Liam, Tanner, Aubrey, Lily and Liam.
According to her wishes, Mrs. Hayes will be cremated. Memorial Services will be held at a later date. In lieu of flowers, those desiring to do so, may make donations In Memory of Brenda Hayes to the American Kidney Fund, 11921 Rockville Pike, Suite 300, Rockville, MD 20852
Messages of condolences may be sent to the family at www.jones-wynn.com. Jones-Wynn Funeral Home of Douglasville is in charge of the arrangements. 770-942-2311 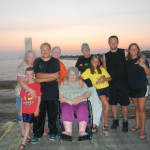 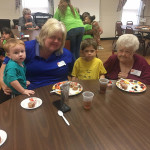 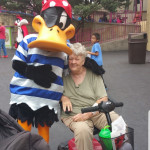 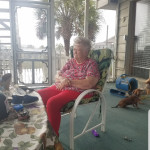 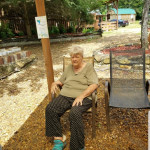 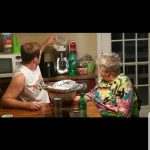 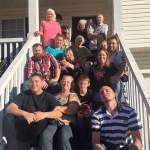 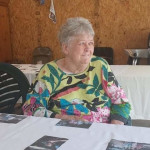 Nothing in this world will ever be the same again. I owe so much to your patience and your desire to put others first. Without you, I would not have had the childhood I was blessed to have, or become the person I am. So many stories…. so much love.. so much hurt… I miss my Granny.
– Jimmy
I am so hurt & broken without you. I wish I could turn back time. My hero.
– Mercedes
Keeping the Hayes family in my thoughts and prayers. Bree
– Bree Allison
Joyce I remember the day I came in your life and you first layed eyes on Mercedes you loved me just like your own you never turned your back on me you was always there and for that I want to say thank you I will never forget the long rides and talk we had that nobody ever knew about I would always love to get Mercedes and ride late nights to pick Cindy up just know I love you and will forever miss you I know you loved me as your own….. Tonya
– Latonya duke
I love you. You were my best friend and the greatest Mom in the world.
– Cindy Hayes