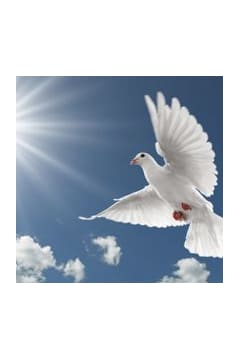 Mr. William James Fernander, age 87, of Temple, Georgia passed away Sunday, September 28, 2014 at Tanner Medical Center in Carrollton. A native of Villa Rica, he was born February 22, 1927 the son of the late Mr. Robert James Fernander and the late Mrs. Vera L. Suddeth Fernander. He retired as a Machinist-Fabricator with Marion Printing and Manufacturing. He loved antique cars and spending time with his grandchildren. He especially enjoyed listening to his grandson play the guitar. In addition to his parents, he was preceded in death by his wife, Mary Elizabeth Morris Fernander; and brothers, Ronny Fernander and Jimmy Lee Fernander. He is survived by three sons and a daughter-in-law, Mike Fernander of Bremen, Nicky Fernander of Temple, and Danny and Jackie Kirby of Douglasville; three sisters and brothers-in-law, Lorena Fields, Joyce and Herb Franklin, and Penny and Don Camp all of Villa Rica; three brothers and a sister-in-law, Johnny Fernander, Randy Fernander, and Melvin and Peggy Fernander all of Villa Rica; eight grandchildren; twelve great-grandchildren; several nieces and nephews. The family will receive friends at Jones-Wynn Funeral Home in Villa Rica, Wednesday, October 1, 2014 from 5:30 PM until 9:00 PM. Funeral Services will be conducted Thursday, October 2, 2014 at 11:00 AM at the Chapel of Jones-Wynn Funeral Home in Villa Rica. Interment will follow at Ephesus Cemetery in Winston. Messages of condolence to the family may be sent at www.jones-wynn.com. Jones-Wynn Funeral Home and Cremation Services of Villa Rica is in charge of arrangements. 770-459-3694

Honor the life of William Fernander