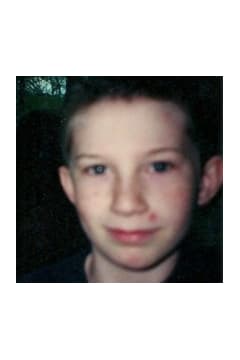 William Clayton Burson, age 23, of Atlanta, Georgia passed away January 25, 2013. He was born June 26, 1989 in Carrollton, Georgia the son of the late Mr. William George Burson and the late Mrs. Pamela Agnes Addaway Burson. He worked at Shady Vent Aluminum. He is survived by his sister, Megan Burson of Villa Rica; brother, Jamie Terrell of Ranburne, AL; grandmother, Martha McGuire of Melton, FL; uncles, Chris Burson and Charles Burson. Memorial Services will be conducted Saturday, February 9, 2013 at 10:00 AM at Shady Grove Baptist Church in Carrollton. According to the familyâs wishes his body was cremated. Messages of condolence may be sent to the family at www.jones-wynn.com. Jones-Wynn Funeral Home, Inc., Cremation Services and Memorial Gardens of Villa Rica is in charge of arrangements. 770-459-3694

Honor the life of William Burson