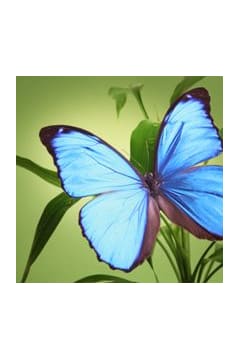 Miss Vera Louise May Kuhnke, 75, of Temple, Georgia passed away Tuesday, October 25, 2016 at Tanner Medical Center in Carrollton. She was born August 31, 1941 in Whitewater, Wisconsin, the daughter of the late Mr. Arthur Carl Kuhnke and the late Mrs. Frances Isabell Geijer Kuhnke. She worked as the manager of the receiving department at JC Penny. She was an active bowler in Pensacola, Florida. She was a member of the Eastern Star, Amerants, White Shrine, and the Rebekahs. She was of the Methodist Faith. In addition to her parents, she was preceded in death by sisters, Ramona Howlett and Doris Mullis; and brothers, Dallas Kuhnke and Merritt Kuhnke. She is survived by sisters and a brother-in-law, Sherine Strickland of Temple, GA, Betty and Terry Carnley of Baton Rouge, LA, Vivian Krause of Toulon, IL, and Darlene Rapke of Delavan, WI; brothers and a sister-in-law, LeRoy and Audrey Way of Sharon, WI, Clifford and Flo Way of Fifield, WI, and LaVern Kuhnke of Burlington, WI; numerous nieces and nephews. The family will receive friends at Jones-Wynn Funeral Home, Saturday, October 29, 2016 from 2:00 PM until 3:00 PM. Memorial Services will be conducted Saturday, October 29, 2016 at 3:00 PM from the Chapel of Jones-Wynn Funeral Home with Rev. Jim Grieme officiating. Messages of condolence to the family may be sent at www.jones-wynn.com. Jones-Wynn Funeral Home and Cremation Services of Villa Rica is in charge of arrangements. 770-459-3694

Honor the life of Vera Kuhnke

Please share a condolence, photo or memory of Vera. We welcome all condolences that are positive and uplifting that will help family and friends heal.