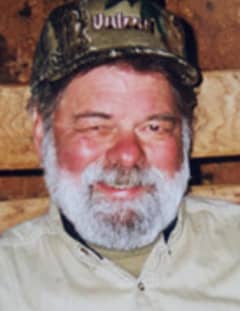 Stan JaglinskiMr. Stanley âStanâ Terrence Jaglinski, age 72, of Douglasville, Georgia passed away Thursday, July 8, 2015. He was born November 10, 1942 in New York, the son of the late Mr. Stanley Jaglinski and the late Mrs. Camille OâDonnell Jaglinski. He worked as a Quality Assurance Technician at Blue Circle. He volunteered for the Back Pack Program at St. Julianâs Episcopal Church. He was an avid outdoorsman enjoying both hunting and fishing. He enjoyed Mall walking at Arbor Place Mall. In addition to his parents, he was preceded in death by his wife, Susan Jean Eady Jaglinski on September 12, 2012. He is survived by one son and daughter-in-law, T.J. and Amber Jaglinski of Douglasville; one daughter, Kristin Cromie of Rogers, Minnesota; sister, Lorraine Jaglinski Walker of Maryland; and five grandchildren. Memorial Services will be conducted Sunday, July 19, 2015 at 2:00 PM at St. Julianâs Episcopal Church in Douglasville. Messages of condolence to the family may be sent at www.jones-wynn.com. Jones-Wynn Funeral Home & Crematory of Douglasville is in charge of arrangements. 770-942-2311

Honor the life of Stanley Jaglinski

Please share a condolence, photo or memory of Stanley. We welcome all condolences that are positive and uplifting that will help family and friends heal.