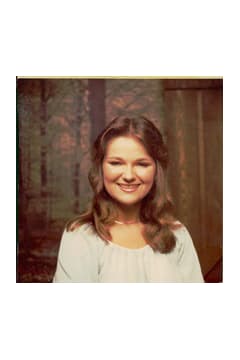 Ms. Sherry Anita Westmoreland, 53, of Villa Rica, Georgia passed away Friday, August 28, 2015. She was born March 14, 1962 in Douglasville, Georgia the daughter of the late Mr. Jack Henry Westmoreland and the late Mrs. Mattie Lou Parson Westmoreland. She was a homemaker. She is survived by her longtime mate, Mark Trojanovic of Villa Rica; daughter, Heather Heard of Villa Rica; sisters and brothers-in-law, Jackie and Henry Kite of Douglasville and Sheila and Jim Conway of Roswell; brother and sister-in-law, Gary and Dorothy Westmoreland of Douglasville; three grandchildren, Caitlyn, Lindsey and Aubrey; also survived by, Paige and Blakely Johnson of Douglasville and their daughter, Maddie; several nieces, nephews, great-nieces and great-nephews. A private family memorial service was conducted. According to her wishes, her body was cremated. Messages of condolence to the family may be sent at www.jones-wynn.com. Jones-Wynn Funeral Home & Crematory of Douglasville is in charge of arrangements. 770-942-2311

Honor the life of Sherry Westmoreland

Please share a condolence, photo or memory of Sherry. We welcome all condolences that are positive and uplifting that will help family and friends heal.