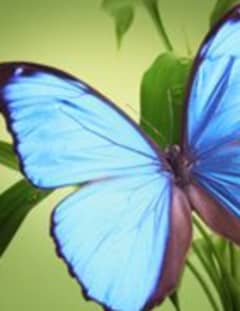 Mrs. Rita C. Sadler, age 63, of Villa Rica, formally of Tallahassee, Florida passed away Monday, December 28, 2015. She was born June 27, 1952 in Gadsden County, Florida. She is the daughter of the late Cecil Sadler and the late Lillian Brock Sadler. She was a South Eastern Regional Sales Manager for Ferrara Candy Company. She was a people person and generally liked by those that knew her in the community. Survivors include her son and daughter-in-law, Wesley and Kelly Kever of Villa Rica, GA, two grandchildren, Brycen and Ansley Kever. She is also survived by her three sisters and one brother. A memorial service will be announced at a later date in Tallahassee, Florida. Condolences may be sent to www.jones-wynn.com

Honor the life of Rita Sadler

Please share a condolence, photo or memory of Rita. We welcome all condolences that are positive and uplifting that will help family and friends heal.