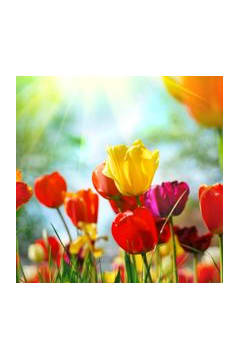 Mrs. Pamela Telissa Knoell, age 61, of Villa Rica, passed away, February 1, 2015. She was born July 10, 1953 in Austell the daughter of the late Mr. Quinton Franklin Hamby and the late Mrs. Nira Goodson Hamby. She worked for Scarlettâs Unique Pet Shop for many years. She was survived by her daughters and sons-in-law, Spring and Jason Reid of Temple, Michelle and Aaron Beltzhoover of Villa Rica; sisters, Tereca Osburne of Villa Rica, Sheila Bell of Villa Rica; three grandchildren; several nieces and nephews also survive. According to Mrs. Knoellâs wishes she was cremated. Messages of condolence may be sent to the family at www.jones-wynn.com. Jones-Wynn Funeral Home, Inc. and Cremation Services of Villa Rica in charge of arrangements. 770-459-3694

Honor the life of Pamela Knoell

Please share a condolence, photo or memory of Pamela. We welcome all condolences that are positive and uplifting that will help family and friends heal.