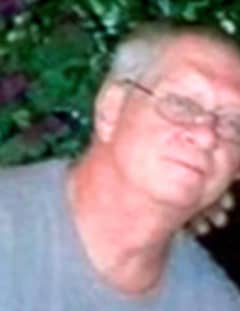 Mr. Michael âMikeâ Kenneth Wright, age 58, passed away Sunday, October 22, 2017. He was born April 23, 1959 in Austell, GA the son of the late Mr. Lawrence Andrew Wright and Mrs. Annie Lillian Everidge Wright. He is survived by his mother, Annie Lillian Everidge Wright of Villa Rica; brother and sisters-in-law, Richard and Sharon Wright of Villa Rica, Gary and Sheila Wright of Douglasville; several nieces and nephews also survive. The family will receive friends at Jones-Wynn Funeral Home, Thursday, October 26, 2017 from 6:00 PM until 8:00 PM. According to Mr. Wrightâs wishes he was cremated. Messages of condolence may be sent to the family at www.jones-wynn.com. Jones-Wynn Funeral Home and Crematory of Douglasville in charge of arrangements.

Please share a condolence, photo or memory of Michael “Mike”. We welcome all condolences that are positive and uplifting that will help family and friends heal.