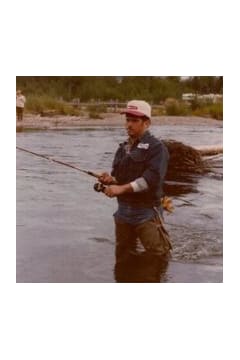 Honor the life of Michael Gardner