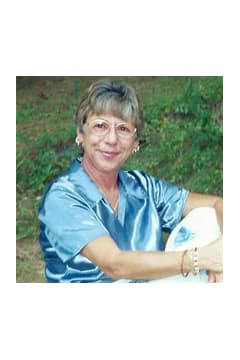 Mrs. Mary Neal Kincaid Styles, age 71, of Douglasville, passed away January 1, 2015. She was born March 4, 1943 in Birmingham, AL the daughter of the late Mr. William Dewey Kincaid and the late Mrs. Mina Birkenfeld Kincaid. She was a nurse for Parkway Regional Hospital for many years and Cobb County Intake for the remainder of her career. She is survived by her daughter and son-in-law, Michelle and David Watson of Douglasville; son and daughter-in-law, Michael E. Fricke and Mary âMiMiâ Rickard of Bremen; brothers and sister-in-law, Donald and Kathy Dyer of Vinemont, AL, John Dyer of Vinemont, AL and Roger Dyer of Vinemont, AL; grandchildren, Sean Watson and Rachel Watson, Alex Fricke and Carson Fricke. The family will receive friends at Jones-Wynn Funeral Home in Villa Rica, Sunday, January 4, 2015 from 1:00 PM until 2:00 PM. Memorial Services will be conducted Sunday, January 4, 2015 at 2:00 PM at the Chapel of Jones-Wynn Funeral Home. Messages of condolence may be sent to the family at www.jones-wynn.com. Jones-Wynn Funeral Home, Inc. and Cremation Services of Villa Rica is in charge of arrangements. 770-459-3694

Honor the life of Mary Styles

Please share a condolence, photo or memory of Mary. We welcome all condolences that are positive and uplifting that will help family and friends heal.