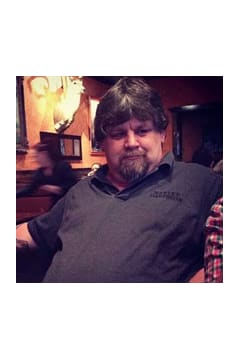 Honor the life of James Evers