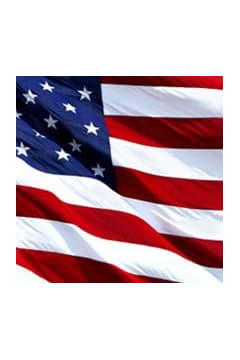 Mr. Harold Martin Cronen, age 87, of Douglasville, passed away Sunday, September 15, 2019. He was born April 3, 1932 in Greenfield, Massachusetts, the son of the late Martin H. Cronen and the late Mrs. Hazel Mowry Cronen. Mr. Cronen was a veteran of the United States Navy and worked as an airline mechanic. He enjoyed working on his antique cars. In addition to his father, Mr. Cronen was preceded in death by his son, James Douglas Yeomans and his brother, John R. Cronen. Mr. Cronen is survived by his wife of 46 years, Mrs. Madeira Ann Ewing Cronen of Douglasville; his daughter and son-in-law, Dianne and Chris Bearden of Douglasville; three grandchildren and four nieces also survive. According to Mr. Cronens wishes, he was cremated. Inurnment will take place at a later date at Georgia National Cemetery in Canton, Georgia. Messages of condolences may be sent to the family at www.jones-wynn.com. Jones-Wynn Funeral Home and Crematory of Douglasville in charge of arrangements. 770-942-2311 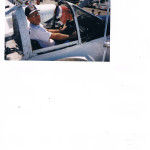 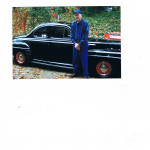 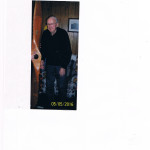 Honor the life of Harold Cronen

Please share a condolence, photo or memory of Harold. We welcome all condolences that are positive and uplifting that will help family and friends heal.