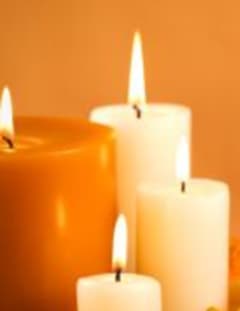 Mr. Gerald Orlando Whitener, 49, of Charlotte, North Carolina passed away Friday, December 5, 2014. He was born January 20, 1965 in Lincolnton, North Carolina the son of Cecil Edward Jackson and Clafter Helen Whitener Jackson. He was a veteran of the United States Air Force. He worked for Schneider Trucking Company. He is survived by his mother, Clafter Helen Jackson and father, Cecil Edward Jackson; sister, Barnita Jackson of Charlotte, NC; brothers, Orrin Jackson of Butler, NC and Cecil Edward Jackson Jr. of Butler, NC; nieces and nephews and a host of extended relatives. Messages of condolence to the family may be sent at www.jones-wynn.com. Jones-Wynn Funeral Home & Crematory of Douglasville is in charge of arrangements. 770-942-2311

Honor the life of Gerald Whitener

Please share a condolence, photo or memory of Gerald. We welcome all condolences that are positive and uplifting that will help family and friends heal.