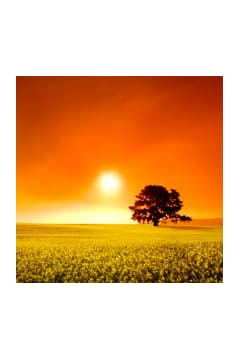 Mr. Garland Clifford Wellborn, Jr., age 62, of Dallas, passed away, Thursday, December 13, 2018. He was born November 21, 1956 in Atlanta the son of the late Mr. Garland Clifford Wellborn, Sr. and the late Mrs. Allie Mae Padgett Wellborn. In addition to his parents, he was preceded in death by his sister, Patricia Cooper. He is survived by his wife, Lori Murphy Wellborn; daughters, Kerri Rae Wellborn, and Sarah Marie Wellborn; son, Bevan Murphy Wellborn; sister, Kimberly Kuykendall; one nephew, Caleb Kuykendall also survives. According to Mr. Wellbornâs wishes he was cremated. Messages of condolence may be sent to the family at www.jones-wynn.com. Jones-Wynn Funeral Home, Inc. and Cremation Services of Villa Rica in charge of arrangements. 770-459-3694

Honor the life of Garland Wellborn

Please share a condolence, photo or memory of Garland. We welcome all condolences that are positive and uplifting that will help family and friends heal.