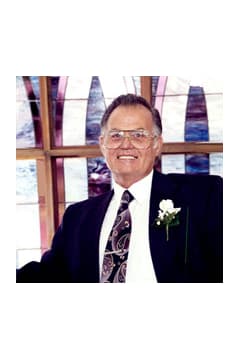 Honor the life of Franklin Prosser

Please share a condolence, photo or memory of Franklin. We welcome all condolences that are positive and uplifting that will help family and friends heal.