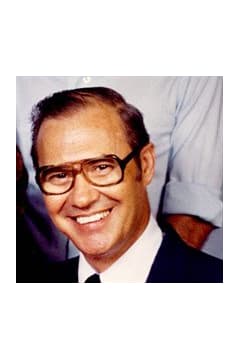 Mr. Eugene Billie Frykman, age 89, of Villa Rica, passed away, Monday, June 12, 2017. He was born October 16, 1927, in Bruce, SD the son of the late Mr. Axel Frykman and the late Mrs. Iva Frykman. Mr. Frykman was a member of the Optimist Club for many years and Lector at Our Lady of Perpetual Help for over twenty years. Mr. Frykman was a graduate of South Dakota State Universityâs School of Engineering. He worked as an Electrical Engineer until his promotion to Comptroller of the Atlanta AT&T facility, retiring in 1986.In addition to his parents, he was preceded in death by his wife, Eileen Marie Prout Frykman; son, Michael Lynn Frykman; sister, Dorothy Jensen.He is survived by his son and daughter-in-law, Tim and Sally Frykman of Dunwoody; four grandchildren, Katie and Michael Kudelka, David and Nathalia Frykman, Jennifer and Brad Herring, Sean Frykman; two grandchildren, Erin and Athena Frykman; two nieces also survive. The family will receive friends at Jones-Wynn Funeral Home in Villa Rica, Sunday, June 18, 2017 from 11:30 AM until 1:00 PM. Funeral Memorial will be conducted Sunday, June 18, 2017 at 1:00 PM from the Chapel of Jones-Wynn Funeral Home in Villa Rica. Private family interment will be at Our Lady of Perpetual Help Cemetery.Messages of condolence may be sent to the family at www.jones-wynn.com. Jones-Wynn Funeral Home, Inc. and Cremation Services of Villa Rica in charge of arrangements. 770-459-3694

Honor the life of Eugene Frykman