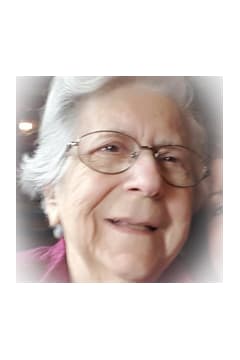 Honor the life of Edna Brinkley