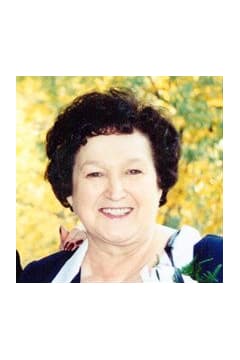 Mrs. Dorothy Smith Langseth, age 73, of Temple, passed away, Monday, November 23, 2014. She was born, March 2, 1941 in Virginia the daughter of the late Mr. Jessie Maynard Smith and the late Mrs. Beatrice Stowe Smith. She retired from the Home Health field after many years as a Nurseâs Assistant. In addition to her parents, she was preceded in death by her son, Leland Langseth.She is survived by her husband of 54 years, Marlin David Langseth of Temple; daughter and son-in-law, Teresa and Kurt Catudal of Temple; sisters and brother-in-law, Vera Shields of KY, Lois and Larry Boyd of IN; brothers and sisters-in-law, Jim and Effie Smith of IN, George and Bobbie Smith of IN, Bobby Smith of IN and Lois Anzolone of AZ; three grandchildren, Katie and Benjamin Briscoe of Temple, Jacob Jared and Kaili Fawver of MN, Andrew and Ally Catudal of Villa Rica; eight great-grandchildren. Several nieces and nephews also survive. Memorial Services will be conducted Saturday, November 29, 2014 at 1:00 PM from the Chapel of Jones-Wynn Funeral Home. The family will receive friends following the service at Jones-Wynn Funeral Home in Villa Rica. Messages of condolence may be sent to the family at www.jones-wynn.com. Jones-Wynn Funeral Home, Inc. and Cremation Services of Villa Rica in charge of arrangements. 770-459-3694

Honor the life of Dorothy Langseth