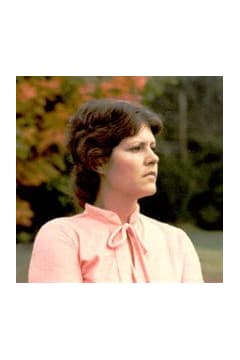 Mrs. Diane Armbrust Mosley, age 66 of Winston, Georgia passed away Sunday, June 9, 2019. She was born December 5, 1952, the daughter of the late Mr. Charles Armbrust and the late Mrs. Marjorie Weltz Armbrust. She enjoyed crafts, ceramics, and cooking. She is survived by her husband, Larry Mosley of Winston, Georgia; daughter, Charitie Mosley of Clemson, South Carolina; son and daughter-in-law, Larry âRickâ and Shannon Mosley, Jr. of Ocklawaha, Florida; brothers and sisters-in-law, George and Anna Armbrust of Indiana, Charles and Gayle Armbrust of Indiana; three grandchildren, Tyler, Tucker, and Maddee.According to Mrs. Mosleyâs wishes, she was cremated. No services are scheduled at this time. Messages of condolences may be sent to the family at www.jones-wynn.com. Jones-Wynn Funeral Home of Douglasville is in charge of the arrangements. 770-942-2311

Honor the life of Diane Mosley