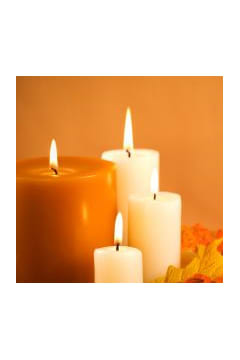 Honor the life of David Summerville