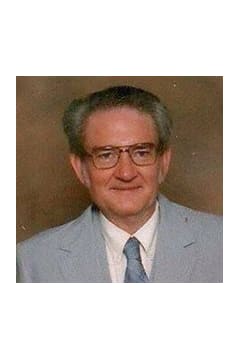 Mr. Charles Preston Hayes, Jr., 69, of Douglasville, Georgia passed away Monday, July 7, 2014. He was born July 2, 1945 in Austin, Texas the son of the late Mr. Charles Preston Hayes, Sr. and the late Mrs. Harriet Reynolds Hayes. He retired from AT&T as a Communications Technician and was of the Baptist Faith. He enjoyed spending time with his family and was a member of the Dekalb Jaycees. He is survived by his wife, Amy Joyce Wheat Hayes of Douglasville; son and daughter-in-law, Bobby and Lisa Hayes of Douglasville; sister, Susilee Dean of Rhode Island; brothers and sister-in-law, Jonathan and Tina Hayes of Calhoun and Fletcher Hayes of Chicago, IL; four grandchildren, Chris Hayes, Austin Hayes, Destiny Hayes, and Jonathan Hayes; several nieces and nephews. The family will receive friends at Jones-Wynn Funeral Home in Douglasville, Friday, July 11, 2014 from 4:00 PM until 8:00 PM. Funeral Services will be conducted Saturday, July 12, 2014 at 1:00 PM at the Chapel of Jones-Wynn Funeral Home in Douglasville with Dr. Wayne Bray officiating. Following the service, the body will be cremated. Messages of condolences to the family may be sent to www.jones-wynn.com. Jones-Wynn Funeral Home & Crematory of Douglasville is in charge of arrangements. 770-942-2311