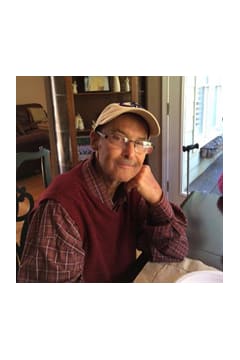 Mr. Arthur âAubyâ Auburn Glisson, age 63, of Douglasville, passed away Friday, December 26, 2014. He was born March 1, 1951 in Augusta, GA the son of the late Mr. Arthur Glisson and Mrs. Dolores Olive Spires Glisson. He graduated from the School of Deaf in 1971. Mr. Glisson worked for a door company from 1971 until 1982, then worked for NC-Weck Company from 1983 until 2005. In his later years he worked for Publix for 7 years. He is survived by his wife, Theresa Dianne Byars Glisson of Douglasville; daughter and son-in-law, Melissa and David White of Hiram; son and daughter-in-law, Auburn and Amanda Glisson of Goose Creek, SC; mother, Dolores Olive Spires Glisson of Lawrenceville, GA; sisters, Audrey Glisson of TX, Daina Glisson of TN; brothers and sister-in-law, Glenn Glisson of TX, Gary and Maria Glisson of GA; two grandchildren, Trey Walker of Hiram and JT Glisson of Goose Creek; Several nieces and nephews also survive. The family will receive friends at Jones-Wynn Funeral Home in Douglasville, Sunday, December 28, 2014 from 3:30 PM until 7:00 PM. Funeral Services will be conducted Monday, December 29, 2014 at 11:00 AM from the Chapel of Jones-Wynn Funeral Home with Kevin Maples officiating. Mr. Glisson will be cremated following the service. Messages of condolence may be sent to the family at www.jones-wynn.com. Jones-Wynn Funeral Home and Crematory of Douglasville in charge of arrangements. 770-942-2311

Honor the life of Arthur Glisson

Please share a condolence, photo or memory of Arthur. We welcome all condolences that are positive and uplifting that will help family and friends heal.