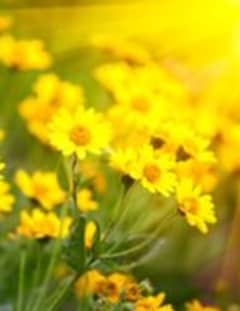 Mrs. Anne Marie Breton Hyek, age 82, of Douglasville, passed away, Tuesday, May 15, 2018. She was born August 23, 1935 in Chisholm, Maine the daughter of the late Mr. Archelas Joseph Breton and the late Mrs. Alice Bertha Jalbert Breton. Mrs. Hyek was a homemaker whom loved her family. In addition to her parents, she was preceded in death by her daughter, Donna Baker; brothers, Philipp Breton, Emilio Breton, and Louis Breton. She is survived by her husband, Richard Hyek of Douglasville; daughters and sons-in-law, Karen Copenhaver and Joe Steenrod of Douglasville, Patricia and James Boos of Philadelphia, Pennsylvania, Diane and Tom Eldred of Hemet, California; sons and daughters-in-law, Richard and Kim Hyek of Warrern, Michigan, James and Sandy Hyek of Farmington Hills, Michigan; sister and brother-in-law, Louise and Larry Duval of Jay, Maine; brothers, Richard Breton of Maine, and Conrad Breton of Maine; numerous grandchildren and great grandchildren; several nieces and nephews also survive.According to Mrs. Hyekâs wishes she was cremated. Catholic Mass will be held at a later date. Messages of condolences may be sent to the family at www.jones-wynn.com. Jones-Wynn Funeral Home and Crematory of Douglasville in charge of arrangements. 770-942-2311

Honor the life of Anne Hyek

Please share a condolence, photo or memory of Anne. We welcome all condolences that are positive and uplifting that will help family and friends heal.