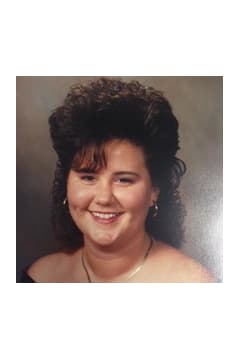 Honor the life of Amy Garrett